For all official information and updates regarding COVID-19, visit the South African Department of Health’s website at www.SAcoronavirus.co.za
You are here: Home / Customer Meeting Form / 2017 / October

Trasfering capacity online faster, without sacrificing reliability or performance, is crucial for hyperscale and colocation data center projects, as providers and tenants continue to require additional equipment to support their growing infrastructure.

Recently reflecting on a panel discussion at last year’s CAPRE San Francisco Data Center Summit, which covered the top three things on the minds of data center industry executives today. In order of importance, their concerns were:

While all of these things are significant, No. 2 struck a chord. The ability to deploy data center capacity rapidly and efficiently can mean the difference between going live – or going broke! Meantime to deploy is not a concern that just popped up at a conference – rapid, on-time deployment has been a priority in the data center industry from Day One!

How can you reduce the amount of time it takes to “go live” for a tenant (or for your enterprise)? You could try to achieve better speed to market by working harder and faster, hiring more people and putting in longer hours. But there are only so many hours in the day – and only so much money in the budget. 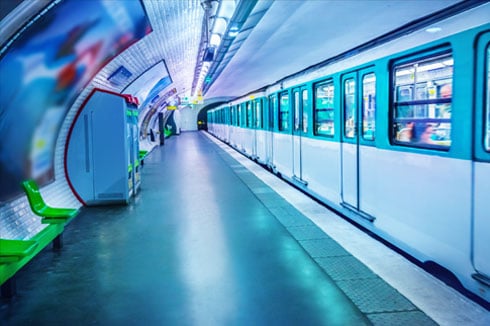 As demand for mass transit expands in densely populated urban areas, so do passenger demands for more entertainment, on-time delivery and safety. The Industrial Internet of Things (IIoT) and impending technologies like Time-Sensitive Networking (TSN) are making this feasible.

TSN is a novel technology, currently in development at the Institute of Electrical and Electronics Engineers (IEEE), that provides an entirely new level of determinism in standard IEEE 802.1 and IEEE 802.3 Ethernet networks. Standardizing Ethernet networks with TSN will deliver an important capability: deterministic, time-critical packet delivery.

It represents the next measure in the evolution of dependable and standardized automation technology and is certainly the next step in improving railway communication.

Time-Sensitive Networking Will Be Key for Railway Communication

Communication-based train control (CBTC), which uses wireless technologies to continually monitor and control the position of trains, could use TSN to guarantee real-time delivery of critical safety data on Ethernet networks also carrying non-safety related data. Ethernet networks standardized with TSN will support higher data bandwidths and reduce the number of devices required for railway communication. Ultimately, with more information being transmitted across railway Ethernet networks, TSN will ensure that the most critical data is prioritized to assure operations.

What does railway communication look like today, without TSN? The process is like a police car and a truck sharing a one-lane road: Imagine that a truck, (which represents non-time-critical information), is driving along a one-lane road and can’t see anybody behind or in front of him on the road. So, he drives the truck onto the next section of the road. But just as the truck enters this section, a police car (representing time-critical information) with emergency lights arrives and wants to overtake the truck to quickly reach an emergency situation further down the road. unfortunately, the truck has already turned onto the next section of the one-lane road and cannot move out of the way, causing an unexpected delay to the police car! 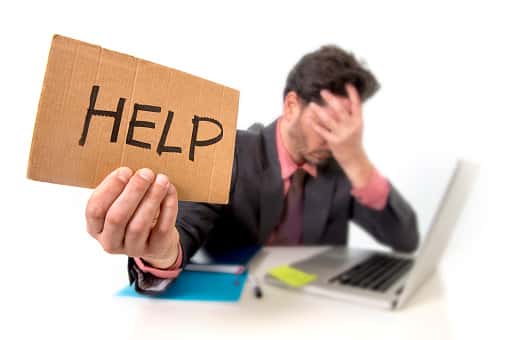 When dealing with subpar cable and patch cords, it can be frustrating to locate what can cause dropped links – and ultimately downtime and business interruption. When cables aren’t constructed appropriately, performance can be impacted by movement, such as being knocked or bumped, or even frequent moves, adds and changes.

In these situations, return loss of the patch cord can be changed to a point to invalidate the digital signal processing (DSP), or echo cancellation, and cause the link to go down until a new set of parameters is calculated.

As the demands for signal transmission continue to increase, and the tolerance for downtime continues to diminish, the issue of maintaining characteristic impedance for cable becomes even more important.

Designers of digital systems often look at the digital signal on an oscilloscope to view its eye pattern. An eye pattern is obtained by superimposing actual waveforms for large numbers of transmitted or received symbols. Eye patterns are used to estimate the bit error rate and the signal-to-noise ratio.

Ultimate Performance and Reliability in a 2-in-1 Package

Data centers are being built to support the more robust computing, storage and content delivery services these users require.

According to our recent survey with Mission Critical magazine, many enterprise data centers have started planning for access network migration to 25G and aggregate/core network migration to 100G; some organizations have already started to consider 50G/200G/400G down the road.

When the survey asked, “Which structured cabling type will be deployed in your new data center facility?”, unsurprisingly, multimode fiber cabling was still the most popular data transmission media for structured cabling.

Web 2.0 companies such as Google, Amazon, Microsoft and Facebook started migration to 100G in 2015. Many of their new deployments use singlemode fiber to best suit hyperscale data center architecture.